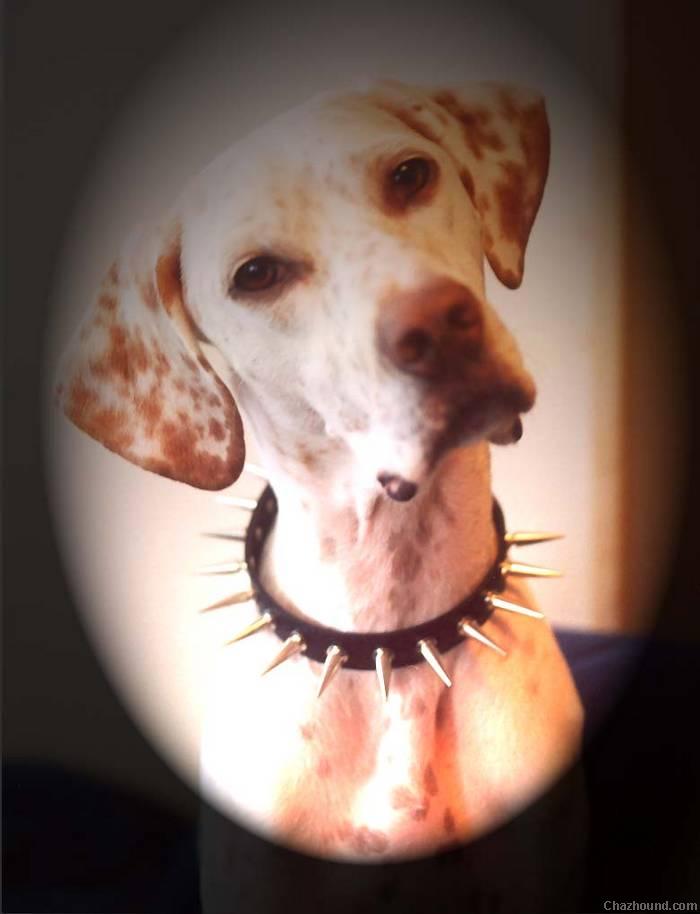 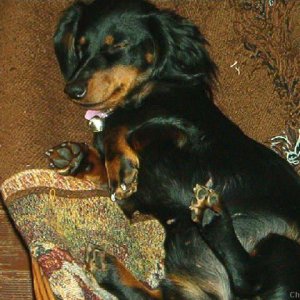 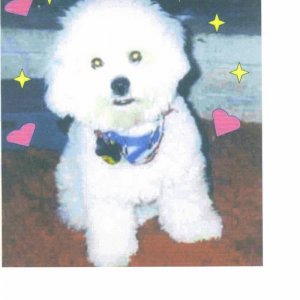 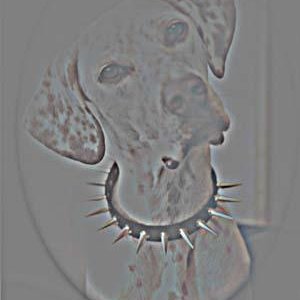 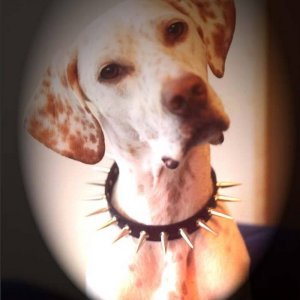 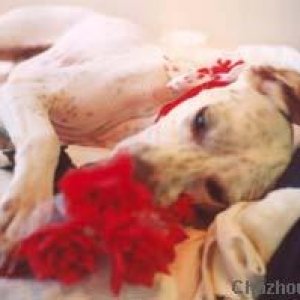 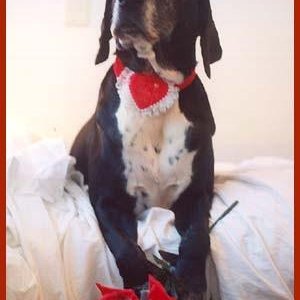 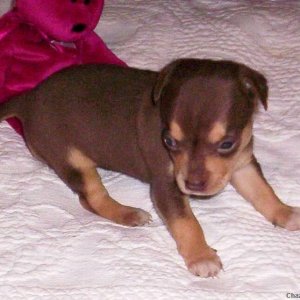 I can be tough too!

Victor is pretending to be one of the tough dogs
(we took the collar off before he got down from the chair)
Click to expand...
Oh You are killing me that is too funny. Victor is very handsome looking even in his Tough Guy persona, Really at first glance I thought it was James Dean.
Great Expression on His Face!!!!!!!!!
Very cute. Where did you a collar like that?
The collar was my son's girlfriend's, she loaned it to me so I could take the pic. IT was a Christmas present (joke) from her Mother. Would be lethal on a dog though, we put it on only long enough to shoot,and then before he got off the chair, it was removed. I will say my son and his girlfriend don't horse around as much when she is wearing it..she looks about as tough as Victor does when she wears it.
I would never put a muzzle on my dog. I have no say in how my uncle trains his dog. sorry smkie I was replying to Mr. Anonymous. it is a very good picture.
hey guys be nice,Scobes we know that.
Oh my goodness. How do you not rub this dogs ears all day long! I love it. Your right the ears are exactly the same. I got my dog from the pound and am not sure what all she is but looking at your beautiful addition maybe some lab. I love your dog, rub the ears for me. Great picture!
smkie i want the collar lol you are right i love vics face im gonna come and take him from you lol i like how you framed ot like that
"You talkin' to me? Are YOU talkin' to ME?"