I know that some of you know this from Facebook, but I lost Mushroom on Saturday. He had been coughing for a couple of weeks. I was worried that it was his heart, but when I took him in, the vet thought kennel cough because his chest sounded fine. I took him home on antibiotics and prednisone. The cough improved some but his breathing continued to get more and more labored. Friday morning he was slow to eat his breakfast. Mushroom was *never* slow to eat *anything*. I took him back in and we xrayed his chest. It was full of cancer. 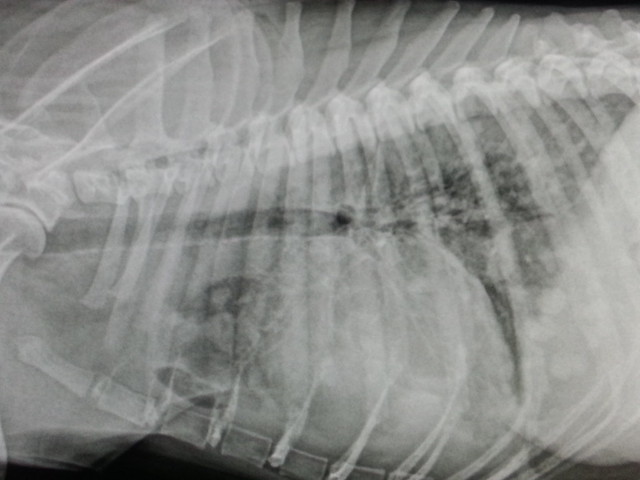 Air is black. Lungs are supposed to be black. He didn't have any room for air in his lungs anymore. If you look to the right hand side of the picture you can see the white circles that are tumors. Probably secondary to cancer somewhere else, but I didn't go looking for it. It wouldn't have changed anything.

The vet told me a week, maybe two. We added a powerful cough medication to his personal pharmacy. It made the coughing stop.

But Saturday he looked awful. I had to take him to a flyball tournament, and he laid in an xpen with the collies all day and looked miserable. He ate when I mixed canned food in with his kibble, but then he threw it all up, and there were chunks of blood in his vomit. I knew it wasn't good and it wasn't going to get any better. He was having trouble walking and holding himself up to urinate (which he was doing constantly because of the prednisone).

I took him in that night and we let him go. He went gently, so gently. He didn't even lift his head.

Mushroom was always my Good Boy. He was so sweet and so simple and he just wanted to be a good dog, to eat all the treats, and to snuggle on the couch. And he wouldn't say no to a bellyrub if you had one to offer. He slept in bed with me every night for almost nine years. It is amazing how empty a bed can feel. 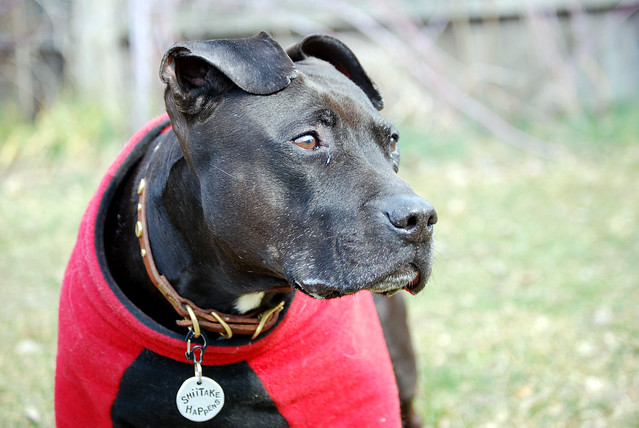 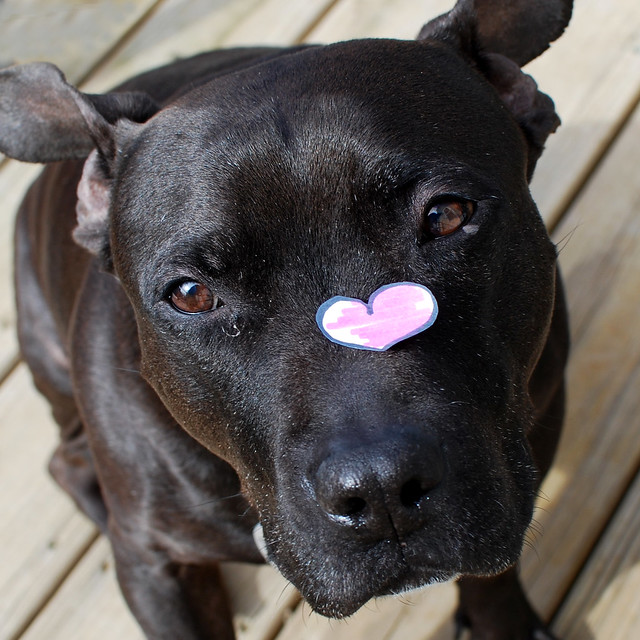 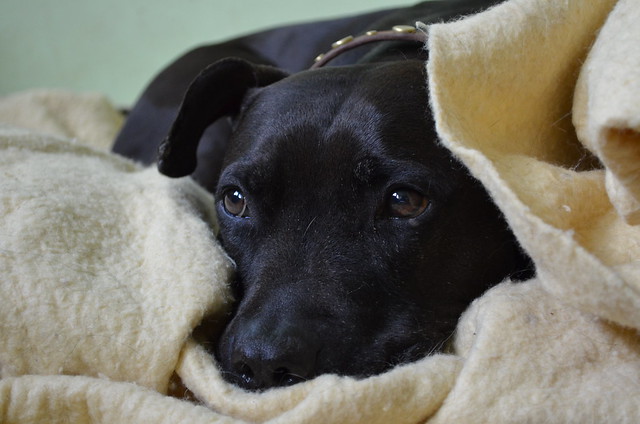 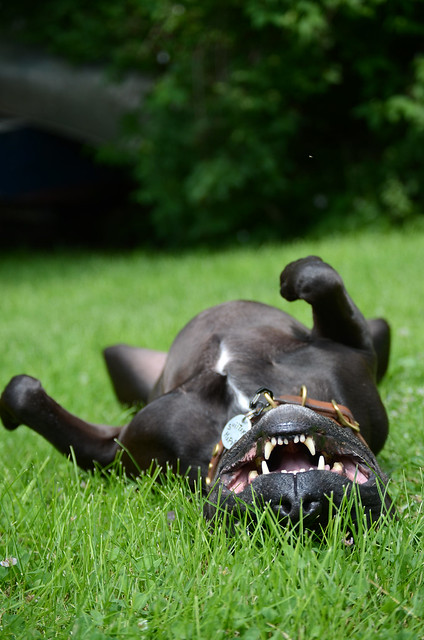 I am so sorry for your loss I loved reading about Mushroom and seeing his sweet face in pictures. Life can be so unfair. ((((((hugs))))))
A

I am SO sorry. I loved Mushroom. I can't believe it was so fast. =< I'm so so sorry, I just don't even have words.

oh I am so very sorry--Mushroom has always been one of my favorite chaz dogs--he had such a loving look to him. Rest easy big guy--you will be missed.

There are no words that can express how sorry I am for your loss of sweet Mushroom. (((((hugs))))

He was such a handsome guy, and you were both blessed to have each other.

So sorry for your loss.

So, so, so sorry. When I saw the thread title, I didn't want to believe it.

Oh say it isn't so. I am so terribly sorry. I have always enjoyed hearing about Mushroom and seeing the photos. This is how I lost Mary's son, Bronki, almost exactly the same way, thinking it was kennel cough. Run Free Mushroom, there is a lot of good company across the bridge. (((((HUG)))) My heart goes out to you, I know how unfair cancer is.

I'm so very sorry. My thoughts are with you.

I'm so, so sorry. Mushroom was one of my favorites.

I am so sorry Katie. I hate cancer. Hate it. It takes too many good dogs and people and uh. My thoughts are with you.
B

I am so incredibly sorry. His sweet, sweet soul shines through so brightly in every picture you post of him. I am certain that, in the place where all good dogs go to wait for their family, someone has placed an extra soft, comfy couch for him where he will bide his time patiently.
You must log in or register to reply here.
Share: Facebook Twitter Reddit Pinterest Tumblr WhatsApp Email Link