What is this little guy?

I’m looking at a puppy, I know one parent is a German Shepherd but the owner said she doesn’t have pictures of that (assures me he’s a German Shepard as well). He’s 7 weeks old. I’m pretttttty sure he’s not full German, Can anyone help me/give me ideas of what he may be? I haven’t found any pictures of gsd with his colors as a puppy. 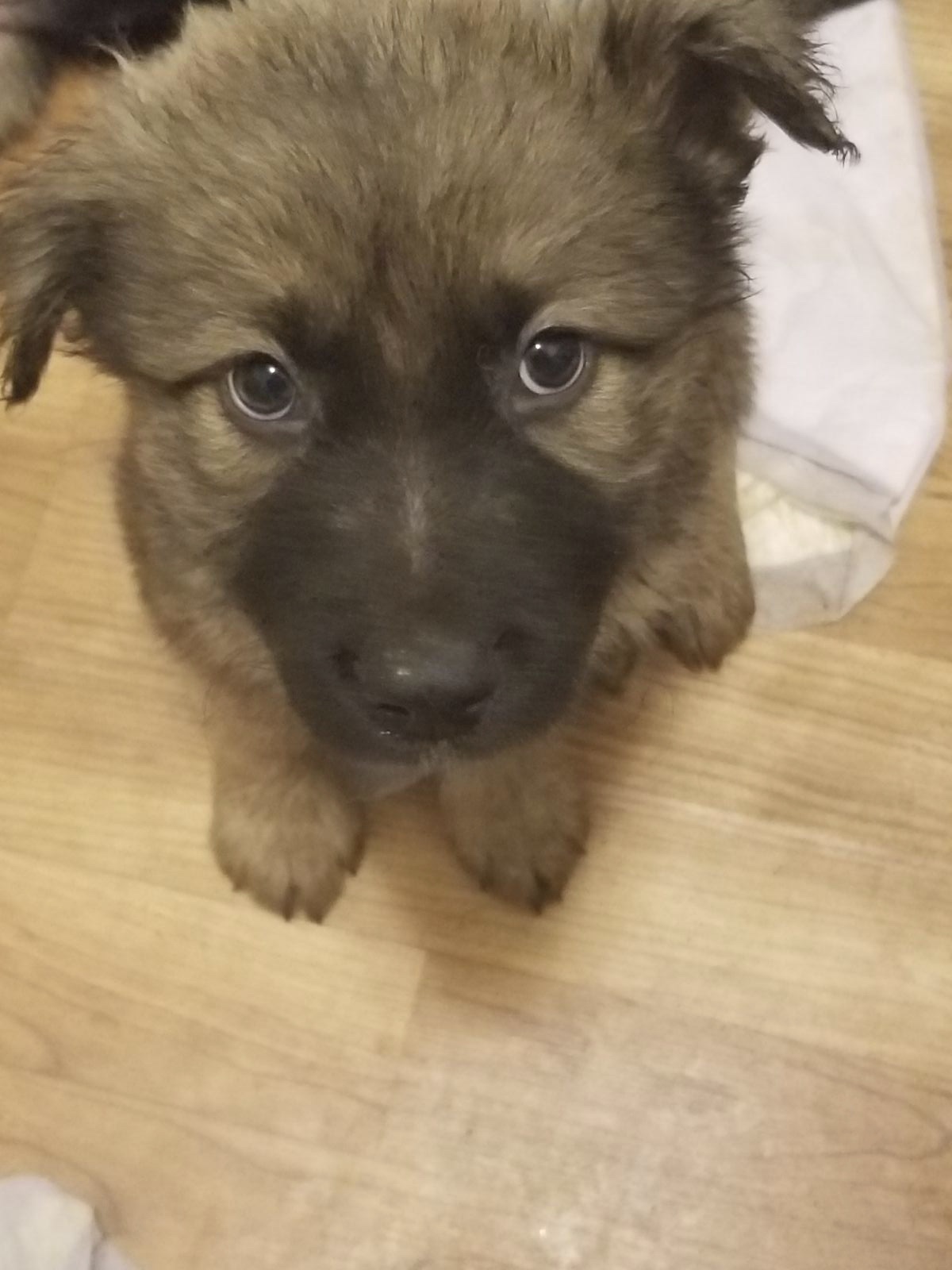 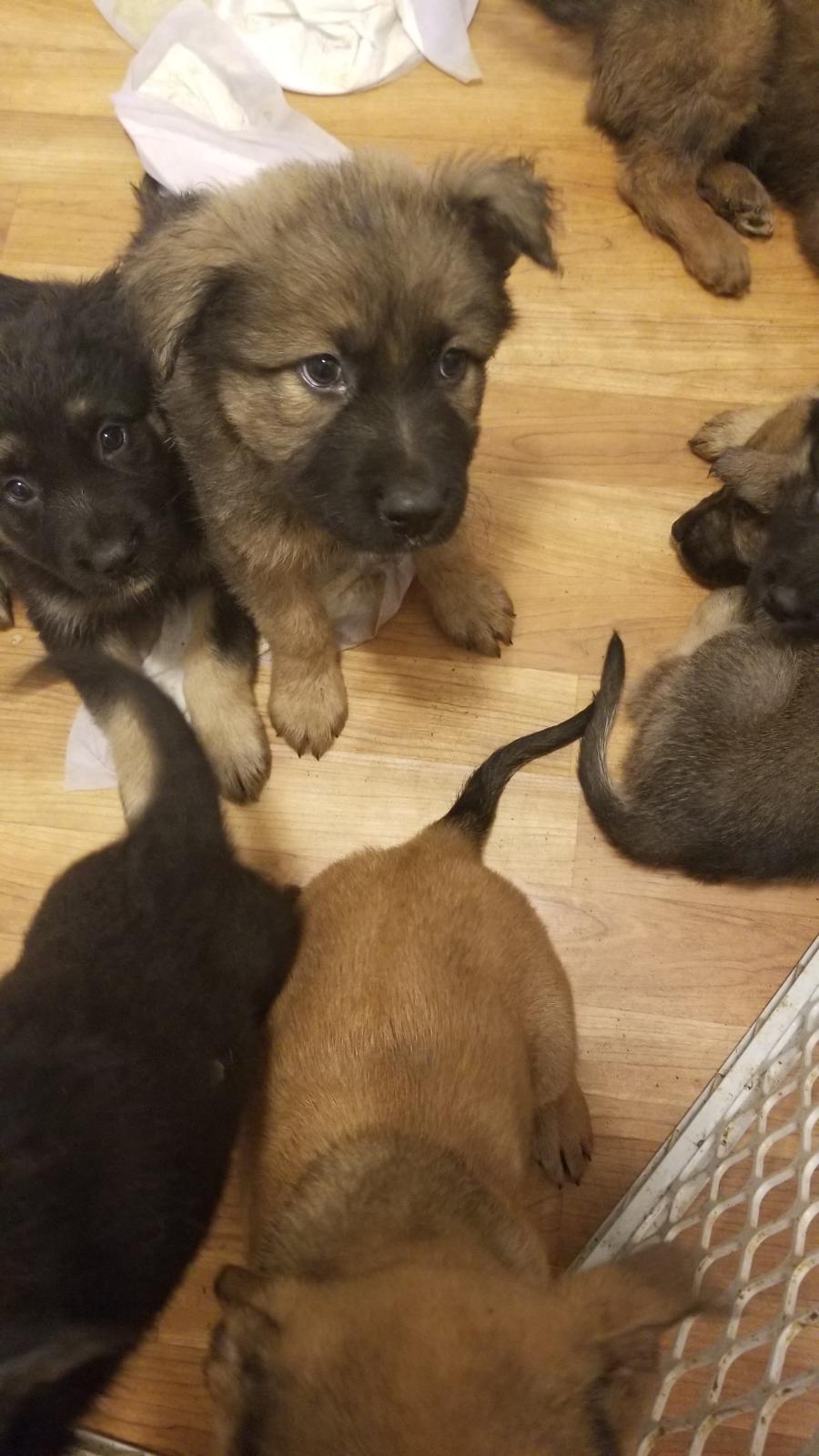 Passionate About My Animals

well he/she is cute as hell!!! His snoot is kinda square so could be anything breeded in. Are those pics of all the dogs in the litter? seems like their head is a lot bigger then their head so could be a smaller dog mixed in there. What is your primary concern?
E

Looks like a German Shepherd puppy to me. Whether it's a pure breed can't tell
P

Looks like a German Shepherd to me as well, but yeah you'll never know without a DNA test. We had a friend who adopted a pup specifically because he thought it was a shepherd puppy. It looked exactly like one when young. However funnily enough it never really grew. It ended up looking like a cross between a shepherd and Dacshund, although that mix isn't very likely. Of course it was a great dog, just not what my friend expected. It was actually kind of hilarious because he wanted a shepherd so badly.

Passionate About My Animals