No "ew, gross, kill it!" comments, please. They're unnecessary.

Spiders are more Rick's hobby than mine (I just like taking pictures, lol). He's been keeping true spiders (regular spiders, not tarantulas) for about ten years. We got a shipment of three females in today, here they are! 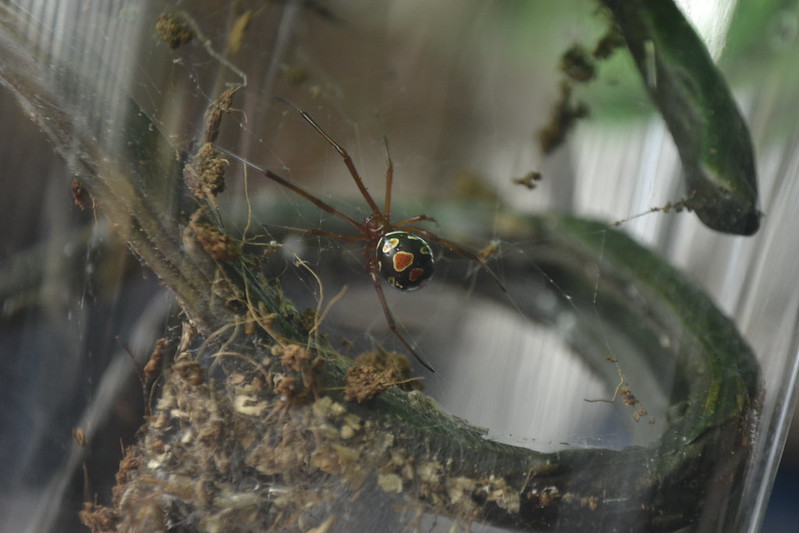 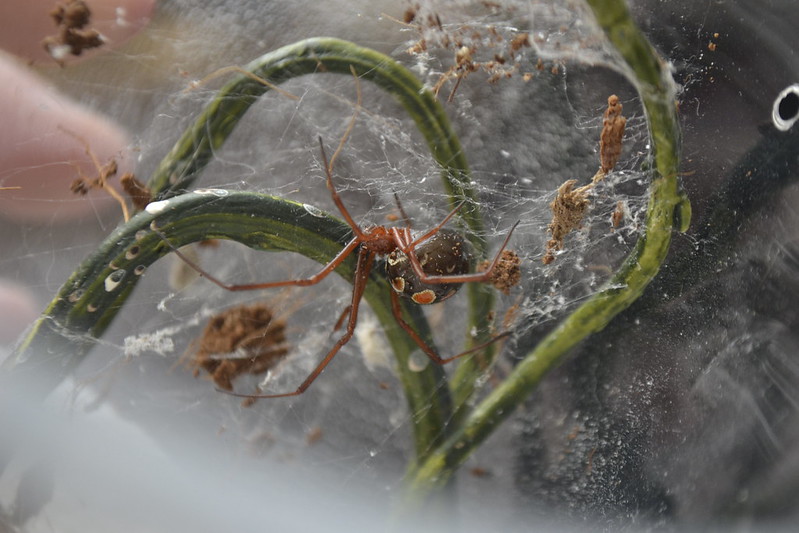 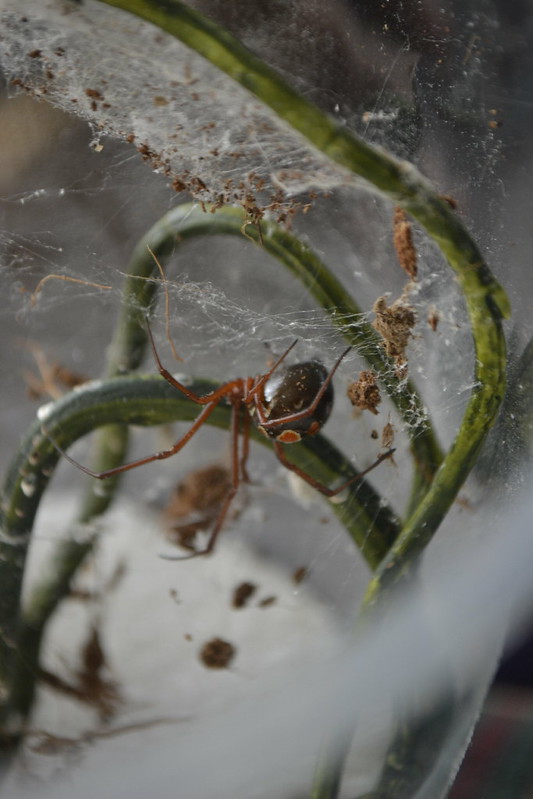 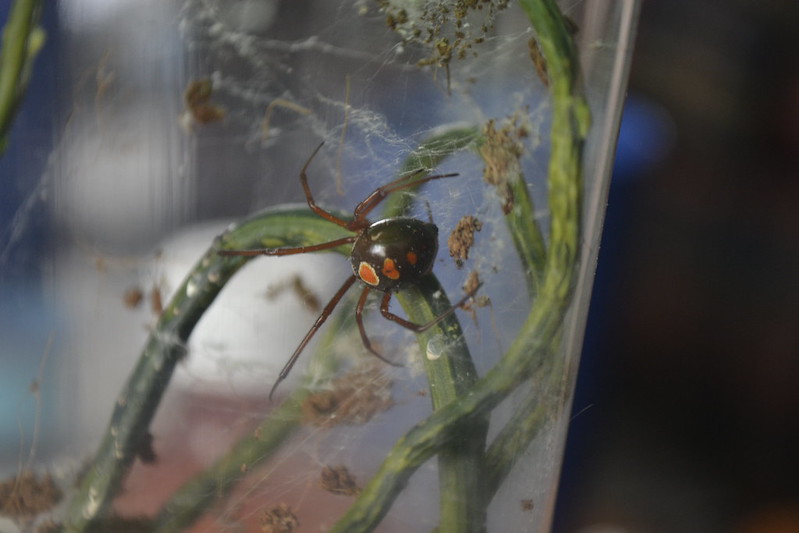 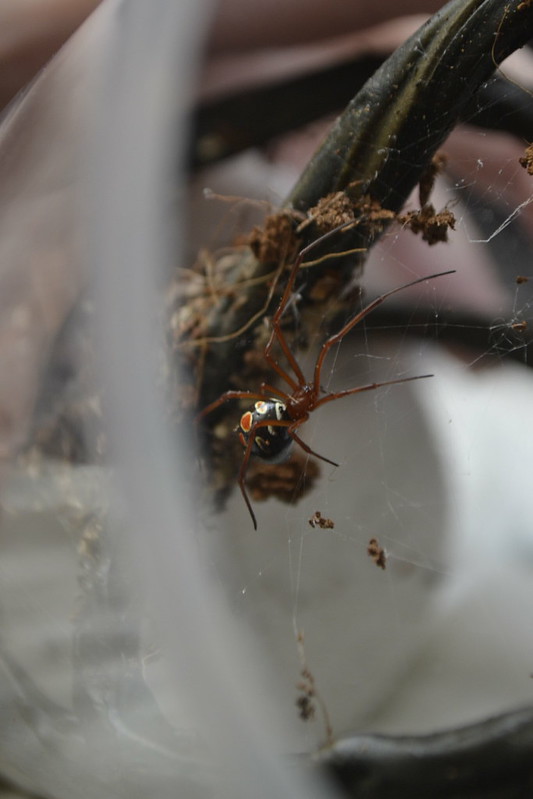 They're really pretty, I don't think I've ever heard of a red widow before. What does he feed them? I'm guessing they're not difficult to care for? Really neat
S

They're native to FL, eat bugs that you drop in their web. We feed small crickets, small roaches, small mealworms, waxworms, etc. They're a threatened species, but these ladies are captive bred.

Venomous, yes, but very docile. They're in the same genus as black widows, who are also very docile

I'm torn between "That's really cool that your husband keeps spiders" and "Why the heck would anyone want to KEEP spiders!" heh.
M

I have never heard of a red widow either. It is pretty...just not a pet that I would really want to have.
R

I don't kill my house spiders does that count? Anything that eats Mosquitos and house flies I'm good with lol. These are very pretty!

There are SO many different species, a lot of them differ in what their webs look like, their behaviors, how they look, etc. He's really into it, I'm learning slowly!

The ladies are quite pretty

I've wild kept garden/orb weavers. I had a really really ENOURMOUS female I was in love with that had made her web at the corner of our house and garage, I wouldn't let Steven open the garage the whole time she was there lol. I'd catch moths and such for her and feed her. That's probably why she got so big. I'm hoping the HUGE egg sack I found next to her after she died will have at least one baby who will make their web there. I really miss her

Okay... I don't want the little ones, but I really want Tarantulas.

I've got some pics of bigger spiders to post tomorrow! Some are Ts.

How many spiders does he have? How do you keep spiders--container, cleaning, water, etc?

Right now we have...

We also have two millipedes (C. gracilis) and two Florida Bark Scorpions who are very gravid and should pop any day. He doesn't have everyone labeled so I may have misspelled a few!

I'll use our widows as an example (all of the Latrodectus, his favorite genus). They have coconut fiber mixed with a little sand for substrate, they live in 16oz deli cups. Depending on the species, some get larger, some smaller, some deep, some wide. They're fed primarily crickets, once per week or so. Some sp get misted, some don't. Most get their water from their prey. They don't really produce a lot of waste, cleaning isn't really important. Obviously we do, but many people don't.