I posted this on Facebook, but for those not on FB, I wanted to share here as well so that nobody is wondering why I am down to three. :-(

Came home from a trip to news today that no dog owner ever wants to hear from their sitter upon the return from a get away. Keira passed away. I knew something was wrong, and I was certain of what it was but strongly hoped that my instincts were wrong and that she'd be ok. She was acting perfectly normal. Still her zippy, peppy, hard headed, sweeter than sweet self. But her eyes were looking old somehow and I just knew that her days were numbered. Not long after, she developed a small, barely noticeable night time cough for two nights. I let her sleep in my bed, took a few extra pictures, gave her extra cookies, let her get away with being a bit of a brat on our last walks and made sure she knew that for as much as she did drive us all a little bit crazy with her antics, that she was also very much loved and the best tiny Dobergirl we could have asked for. We didn't take her to the vet because I knew there was absolutely nothing that could be done if my suspicions of Cardiomyopathy were correct. Perhaps if it was caught sooner her life could have been prolonged, by who knows how long (likely not very and at what cost to her life), but Doberman DCM (heart failure) doesn't often give very much notice and there is no cure. I knew that we were nearing the end and I wanted her to be able to live life to the fullest, because she wasn't acting sick at all. And that she did! She partied and had the best time of her life up until her last moments. I didn't actually expect not to come home to her, but if it was going to happen, we'd left her with one of her most favourite and most trustworthy people in the world; her breeder, Sue, whom thankfully knew exactly how to take care of her and what to do. She played and visited and had a ton of fun her last day, when she abruptly became listless and Sue rushed her into her vet where it was confirmed that DCM was going to take Keira's life. It was then that Ki was put to sleep so that she didn't have to suffer any further, and I am very grateful to Sue who did exactly what we would have done had we been home, and am thankful she did not tell us until we returned. While I am sad that we did not spend Keira's last day with her, I am also grateful, in a way, that she was with Sue, because Sue was home with her all day. If it had happened at home, while we were at work, I'd have been even more devastated. Keira passed the very next day after we left.

Goodbye, Keeks. You were the craziest, brattiest, baddest little dog but also one of the kindest, sweetest, most loving, inquisitive, thoughtful dogs in the world with the most steadfast, solid temperament. You were an excellent breed ambassador and people everywhere loved you. You were only six and a half years old, but you lived those six and a half years to the fullest. You never did anything less than 110%, right to the very end. You will be very, very missed. 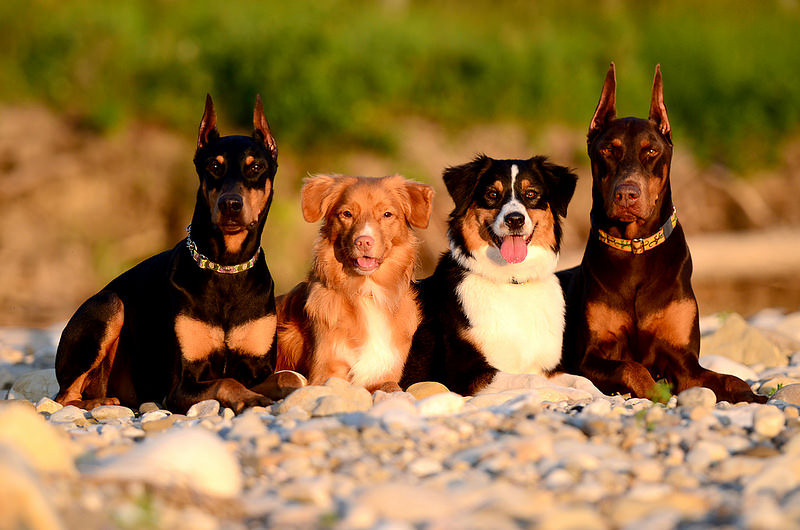 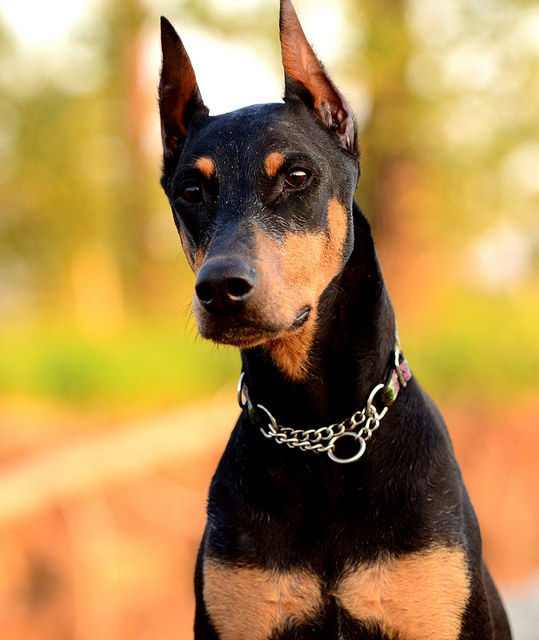 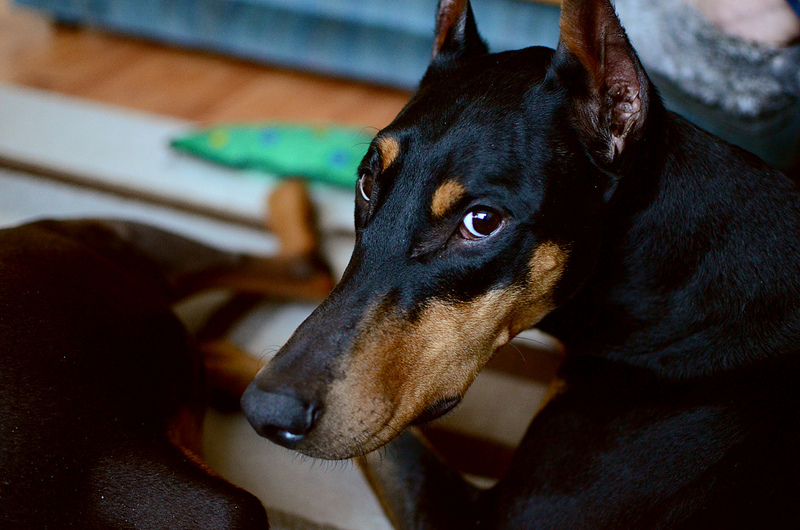 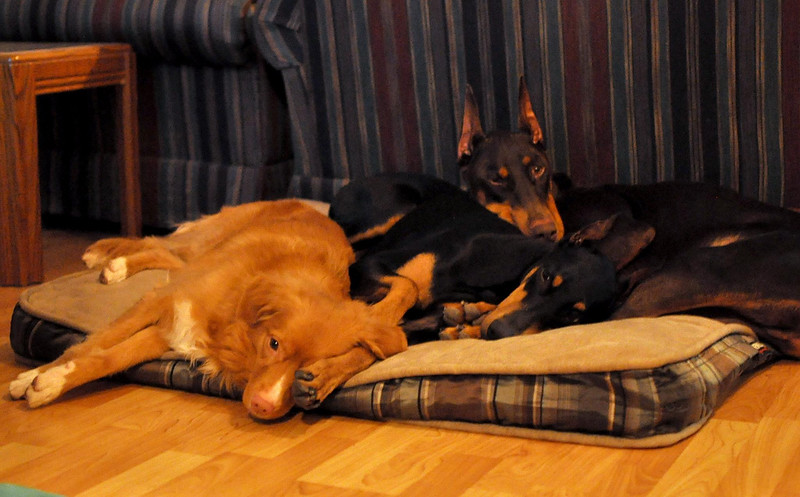 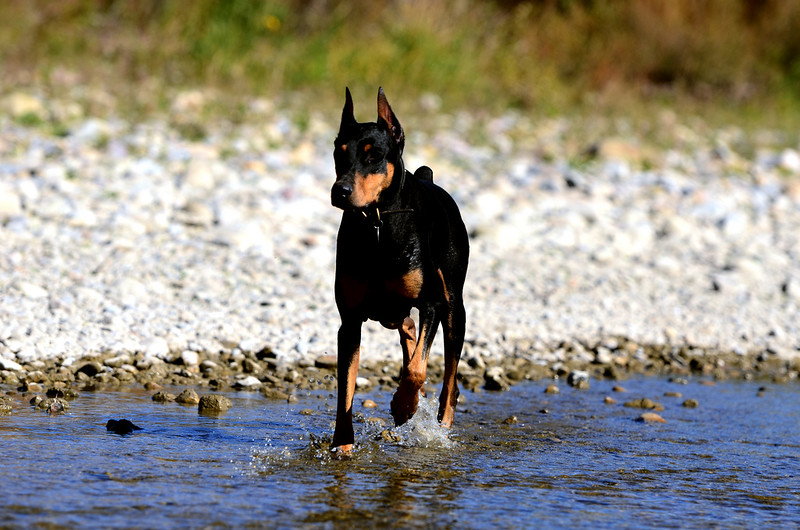 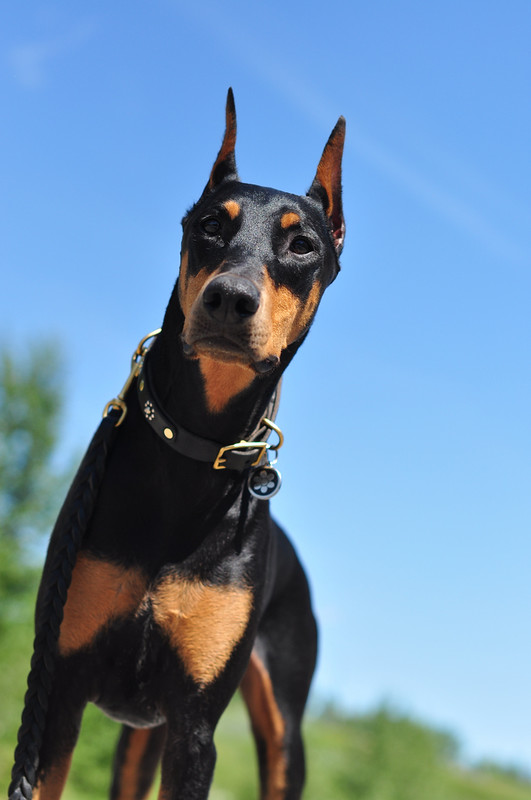 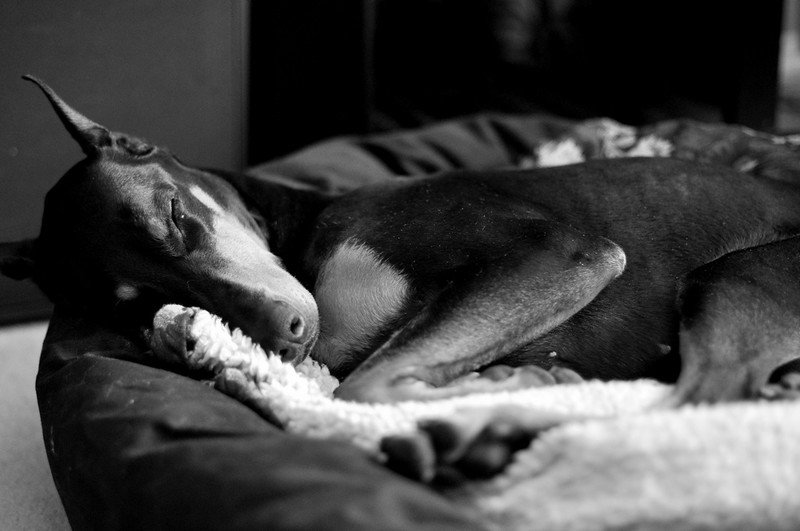 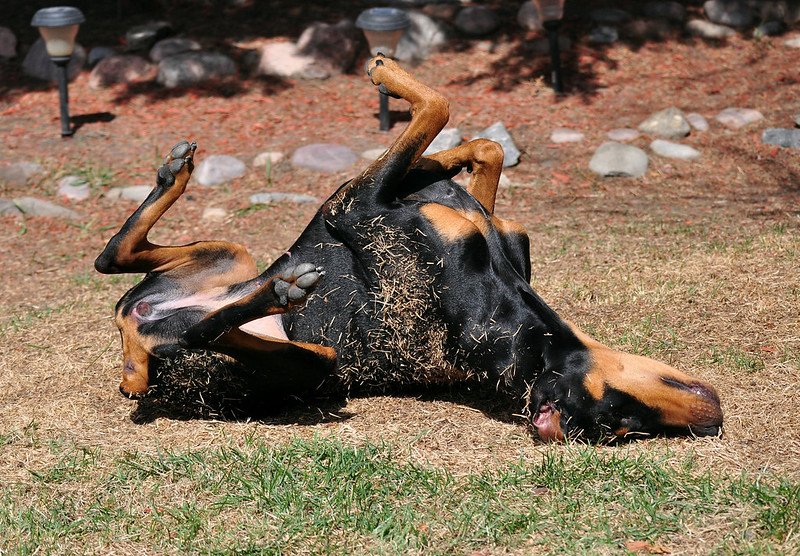 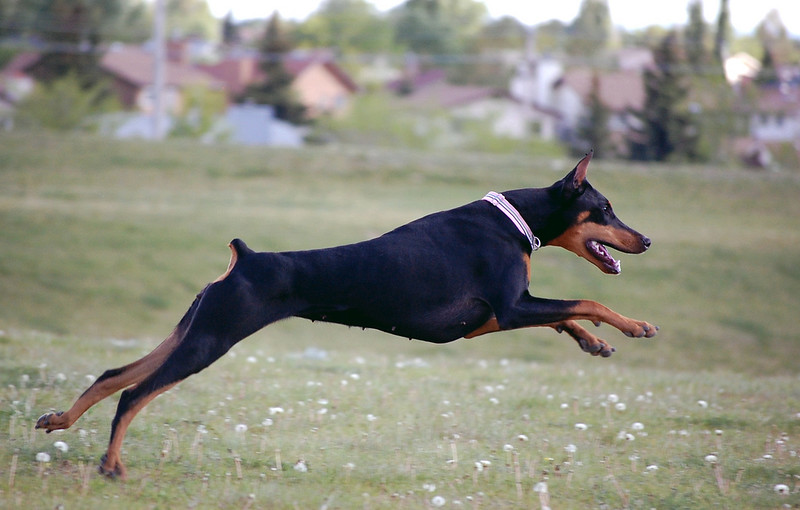 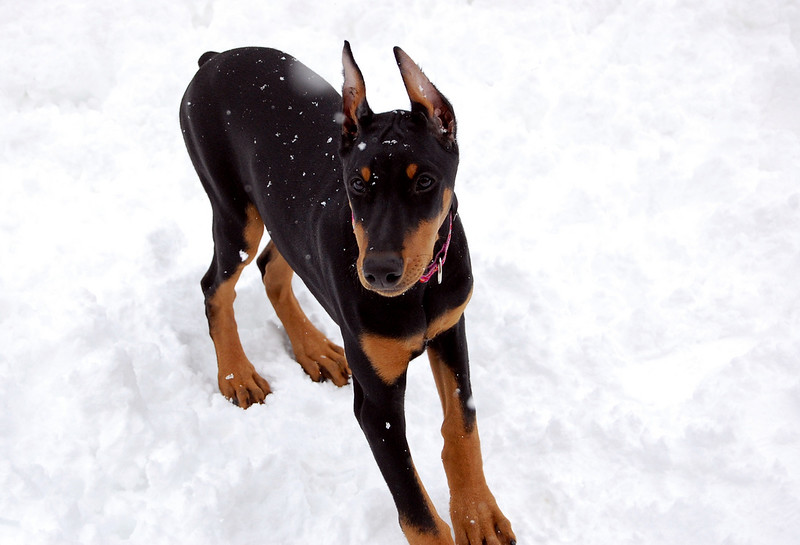 Oh wow... I'm so sorry. =< I'm glad if she wasn't with you, she got to spend it with somebody else who knew the best way to care for her in her final moments. Run free Keira.

I'm so sorry. She was such a beautiful girl and obviously very loved!

So sorry, my heart goes out to you <3

I'm so sorry for your loss.
K

so sorry for your loss

I'm so sorry for your loss I loved her so much through photos, I can't even imagine how you and your family are feeling.

So sorry for your loss, she was a gorgeous girl.

I am so, so sorry. Cardio sucks.
T

Thanks, everyone. I know I talked about how nuts she drove me, but she really was a wonderful girl and we'd really started connecting on a much deeper level over the past couple of years. I feel terrible that she was so stoic. She was running and playing like normal right up until the end of her last day. I can't even imagine. What a girl. She left like she lived her life. Impossibly determined and full of will, fight and love. I feel good knowing her last week was one of the best, but it's still beyond heartbreaking and because I wasn't there, not quite real at the same time.