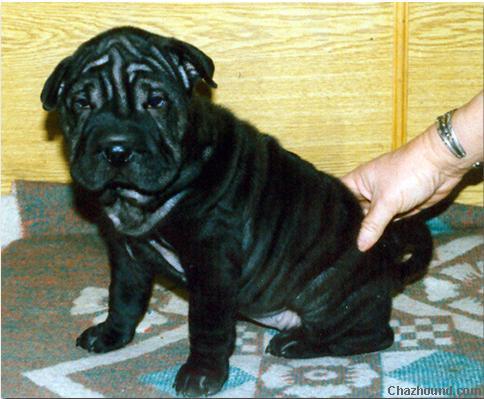 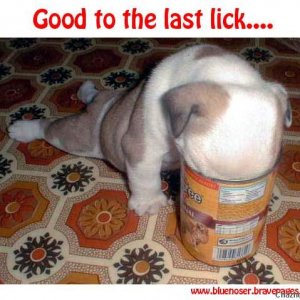 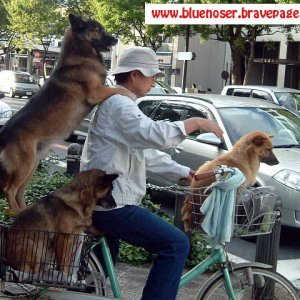 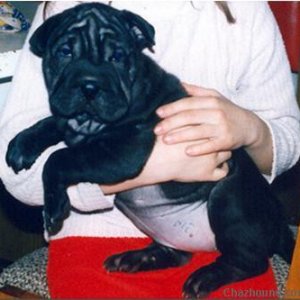 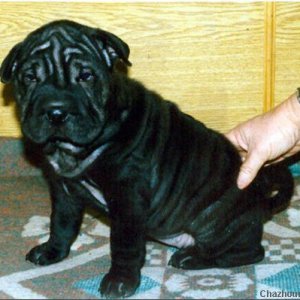 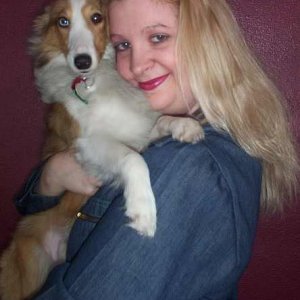 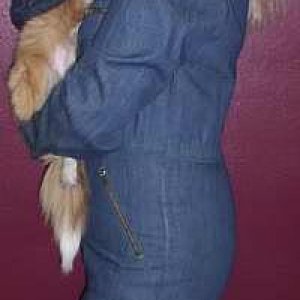 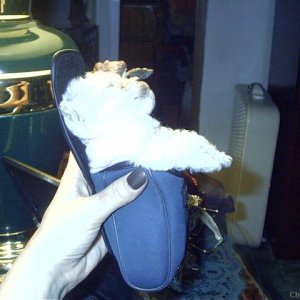 Hi I have a boy and a girl black sharpei puppy
Click to expand...
Look at all that wonderfully loose skin! Beautiful color and such an intense expression for a puppy, too.
Thank You!
BY the way he is for sale, so you can be a lucky owner of this very sweet puppy
We raise Angus cattle, so we needed a breed that would work with cattle, but be large and ferocious enough not to be vulnerable to the coyotes, so we've got one 6 1/2 month old Fila Brasileiro female (Shiva) and will be picking up our second (Kharma)in a couple of weeks. Sometime in the next year we plan on getting a male pup from a breeder in Mexico. They're molossers like the Shar Pei, but they are bred to herd cattle and hunt jaguar. Filas aren't the perfect breed for everyone, though. They don't like strangers and you must be able to control them emotionally, because they're too big and strong to control physically. They will also use their own initiative, so, as the owner, you must be able to teach your dog what is and is not a threat. They will also instinctively react against a weapon and have no fear of gunfire.
I am originaly from Europe and I still have some relatives left there. My uncle and his wife were raising sharpei as long as I can remember. Whenever they have a litter I help them.
My bad, Unregistered. Shar Pei are not full, 100% molossers; they are considered "Second type" molossers, having molosser blood, but also an infusion of genetics from other types, resulting in a molosser type, that although considered molossoid, has some differentiating characteristics. At least that's what my research has taught me.
Mybreedbest, I visited your website and you do have some lovely, well-bred dogs. Quite an impressive number of championships, too! Congratulations. I was glad to see your Filas, as well, as I have read that there is some controversy in some of the European countries as to whether or not the Filas, along with some of the other large breeds, will continue to be allowed. It's ironic and a shame, as Christofer Habig - a European - has been so instrumental in saving the breed.
yes, I encountered a lot differences in what is common here and is a standard there. Some time certain grooming is required for a certain country